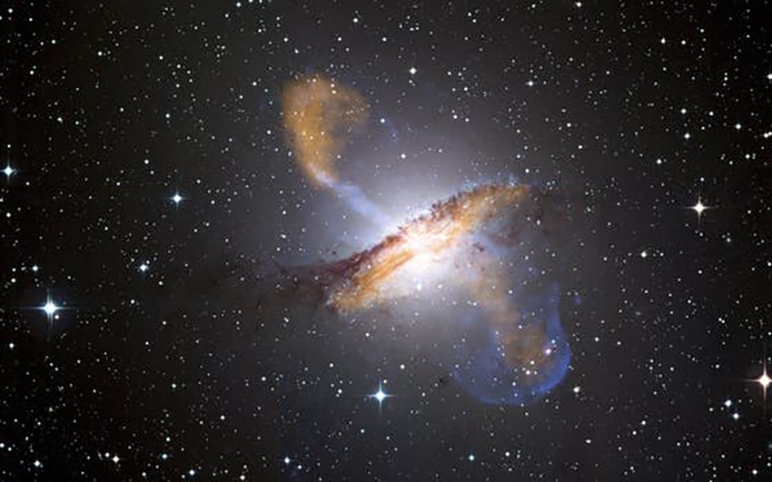 We are well into the ‘Conference Season’ now with our news full of the latest political debates and startling new initiatives.  I have to admit, I find it all a bit boring – the same old stuff spouted which the cynic in me feels is a soundbite without substance.

What really irritates me though is the point scoring off each other – these are adults, earning not inconsiderable sums of money who are supposedly in charge of our country, making decisions that impact on everyone.  So, why do they insist on acting like spoilt children?

My strong reactions led me to thinking about the current state of the world.  The leaders we’ve chosen, the choices they’re making, the terrible natural and manmade events that have claimed thousands of lives over the last few months – it seems like some film about a dystopian world that I don’t recognise and really don’t like.

Why this is happening?

I remember reading in the late 1990’s that we were about to enter the Age of Aquarius which Wikipedia describes as ‘associated with electricity, computers, flight, democracy, freedom, humanitarianism, idealism, modernization, astrology, nervous disorders, rebellion, nonconformity, philanthropy, veracity, perseverance, humanity, and irresolution’

I think I must have focussed on the first few and envisaged an age of enlightenment, peace and respect for fellow man and the planet.  I wonder perhaps if we are in fact experiencing an age of rebellion and nonconformity, where the old systems are being disrupted in order to establish a new balance in society.

If this is the case, how can we influence what will come next?  And what sort of a world do we want to create for our children, grandchildren and so on?

A star or a constellation?

Visualise our current system as thousands of individual stars, each one shining independently and trying to outdo the other.  This would represent a society where everyone’s out for themselves, trying to compete to be the brightest or best – whether that is as an individual, community, business or country.  Where these stars do come together, it’s usually to try to get rid of another star or group of stars.

Perhaps instead, we should be trying to create a world where everyone is connected – the stars join together to form a constellation which shines brighter together. Instead of having a vertical structure with those in power at the top, making the rules for everyone below, we could create a more horizontal affiliation in which everyone can contribute.

We need to understand that we all have our part to play.  No one is more important than anyone else – without the workers, there is no need for the bosses, without communities there are no leaders.  We should value everyone’s input into our society equally – that’s what makes it rich and interesting.

Perhaps what we are looking for is a sort of global holacracy, a system in which authority and decision-making are distributed throughout self-organising teams rather than in management hierarchy.

The move to this sort of society won’t be easy, it requires dismantling our current one which will be frightening for some and could lead to greater disharmony as those impacted negatively fight to retain control of their star. As Salim Ismail said, ‘When you’re allowing disruptive innovation inside a big company, the immune system of the company will attach to you .’

But if we can navigate our way through this, we could create a world where the stars join together to create one constellation to light up our world.