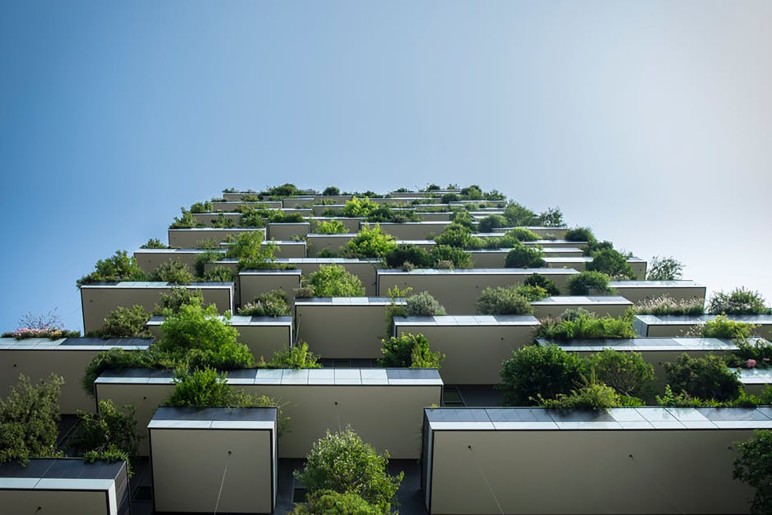 Ho Ching, Chief Executive of Temasek Holdings in Singapore has challenged Asian cities to aspire to an ABC World

B – offer a beautiful environment with cohesive and inclusive communities

In a world currently dominated by doom and gloom, this ABC World sounds wonderful, but how far away are we from achieving this?

Asia is embracing renewable and green energy and has a clear vision of what the future will look like. Over £1.1tn a year is being invested in the growth of renewables every year, with millions of jobs in green energy heading to Asian cities by 2030.  Huge investment is being made by governments and businesses in making cities more sustainable with green growth being targeted above a high carbon infrastructure.

China has overtaken the US as the world leader in renewable energy, despite facing massive problems integrating the green power generated into its delivery infrastructure which was built to support coal fired power stations.  Leaders are facing mounting pressure to reduce carbon emissions and bring an end to the health damaging smogs that choke their urban areas.

The construction of more than 100 coal powered plants in China has been cancelled and there are plans to invest over $360million in green energy projects by 2020.  Although they are still the largest user of coal in the world, consumption has fallen for 3 consecutive years.

The non-profit making Business and Sustainable Development Commission (BDSC) has reported that Asian cities will benefit most by focussing on improved air and water quality, better designed buildings and public spaces, investment in low carbon transport and better use of the physical resources leading to less waste.

Affordable housing, well-constructed and of good quality has been identified as the biggest single economic opportunity.  In the Pacific region, construction of affordable housing is expected to reach $505bn by 2030.  This will have a massive knock on effect on reducing energy consumption, improving health, cutting greenhouse gases and staving off climate change.  Improved construction and design of housing will reduce household costs and help reshape energy consumption and the environment for the future.

Electric vehicles are projected to make up at least 35% of all car sales in Asia by 2040 which will also contribute to improved air quality.  Models for sharing transport are gathering popularity and opportunities such as Co-Cars are really taking off.  An example of this is now operating in Truro and Falmouth ( https://www.co-cars.co.uk/car-locations/co-cars-car-locations-in-truro).

The vision for cities in Asia is for a much greener environment.  Buildings and harsh landscapes will be softened with planting, helping reduce pollution levels and moderate extremes of temperature thereby reducing the demand for heating and cooling systems.

Increased planting will assist in coping with downpours and deluges – more excess moisture will be picked up instead of flooding streets and buildings.

Perhaps most important is the effect these cityscapes will have on our mental, emotional and physical wellbeing.   Green and blue spaces are known to help improve our mental health and attractive outdoor areas will encourage more people to be active outside.

Town and City Planners need to take a leaf out of the Asian book and plan our urban environments along the ABC World – not only to benefit the environment, but also to look after the inhabitants.